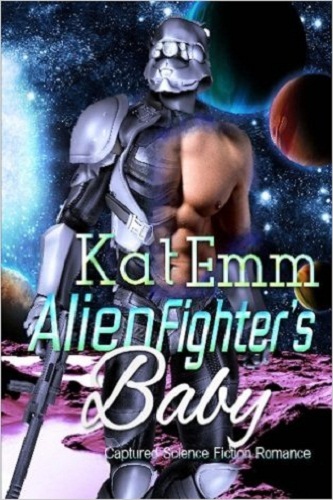 “I know I’ve read this before, but nowhere in the product description or book blurb does it say previously published, or re-edited, or revised. The names of the h/H were ringing a bell, but you read so many of these things, some of books and characters start blurring together. It was when I got to the h trapped in the carnivorous vines and then both h/H falling in a mudslide, only to land in a shallow stream with the h’s open mouth conveniently landing around the H’s peen, that I had some serious deja vu.” By S. Richards

“I am so happy to have found this author , and her second book was as good as the first! Her books are entertaining from the first word to the last. The study is well paced, the characters are well developed, and the romance and erotica are perfect. There isn’t one thing I would have changed.” By A.Stewart