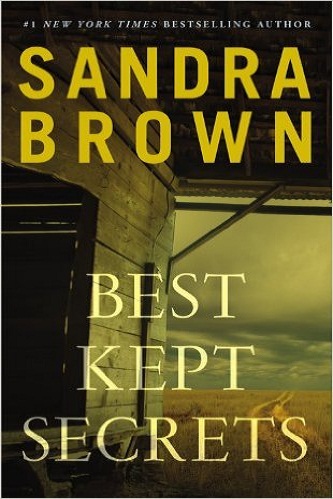 “I’m normally a Sandra Brown fan but this is just TOO bad.How a supposedly intelligent young woman could ever find an oafish boor like Reede attractive is beyond me. Alex’s mother had died a scandalous death in this small West Texas town 25 years previously and now she’s back in her role of A.D.A. to reopen the case and discover her mothers murderer.The premise of the story is ok. but when the hero is portrayed as a man 18 years her senior who grabs her hand and places it on his crotch shortly after meeting her, the feeling of the book turns not to romance but to just plain lust and general nastiness.Could any woman find this behaviour appealing?” By Beverley Strong

“I don’t know what bothered me more about this book. It could have been the fact that the lead character “fell” for the same man her mom did, or the fact that she was supposedly this strong woman who ended up looking anything but that as the story went on. I found myself getting more and more frustrated as the story went on for not walking away and throwing the book in the garbage. But, I got to a point where I was too far into it to give it up. This really was a pretty bad book. The characters were so superficial and you didn’t know who to root for. The premise was a good one-Alex trying to find her mother’s murderer, but there was no development to it, and the story could have been so much better than it was.

A bad book, with bad characters and a very stupid plot. I need to find out what is wrong with me that I keep reading books by Sandra Brown. She is just not that good.” By ACDCJen