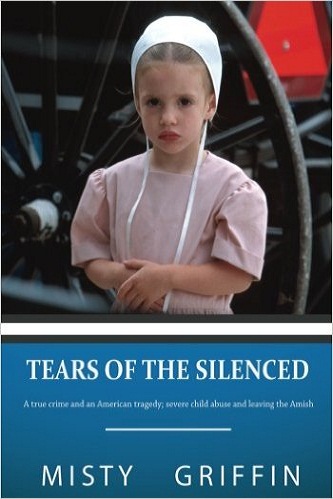 “I am not sure whether to consider this a novel based on several actual abuse cases, or if its an autobiographical account with lavishly embellished events created in the authors mind to demonize and project her past abuse onto the Amish with impunity because the Amish are not very likely to dispute her story. The public is not very likely to actually demand facts but far too many will read it and take it at face value with out question” By J P Miller

“This was a well written book. I too did not think about was is seen and what is not seen which is the reality.
This book makes you think when you see a child and to be more observant. I think, does that child need my help?” By Kathy